Cuban born, Robert Figueroa emigrated to the United States at age seven and grew up in Miami, Florida. The early part of his professional career took place in Los Angeles, California where he worked at Raleigh Film Studios in Hollywood as Head of Post Production. In 1991, after the passing of his partner, he changed careers to photography leading him back to Miami.

Robert’s work has exhibited as a solo show at the Leslie Lohman Museum of Art, New York, NY, and as part of the Graduating Class Thesis Exhibit at the Patricia and Phillip Frost Art Museum in Miami, Florida.

He currently lives with his husband Anthony in the Wilton Manors area of Fort Lauderdale, Florida. 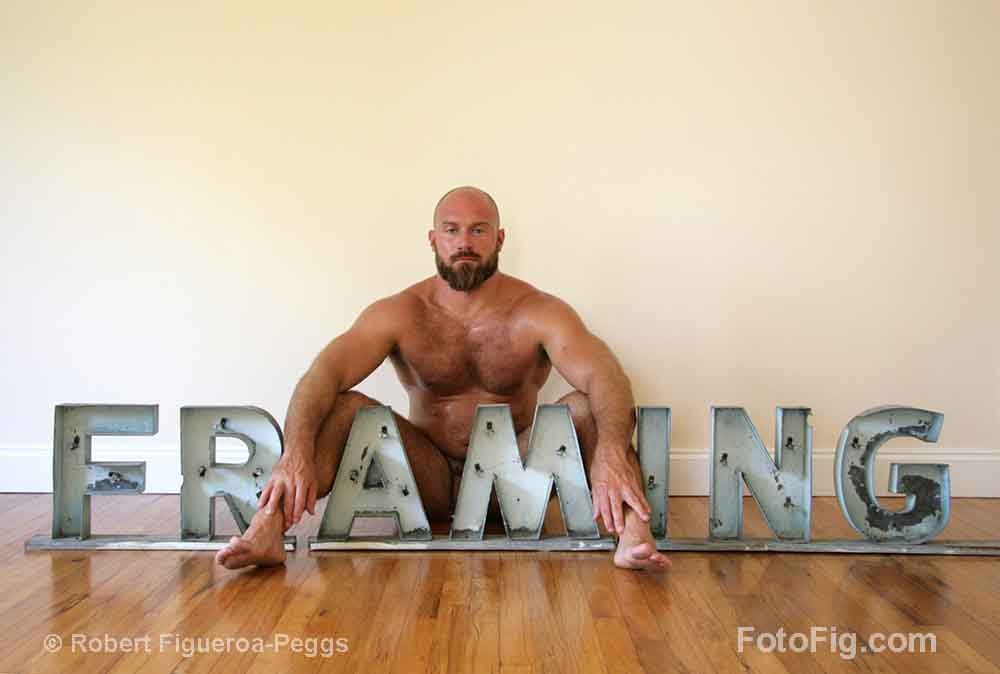 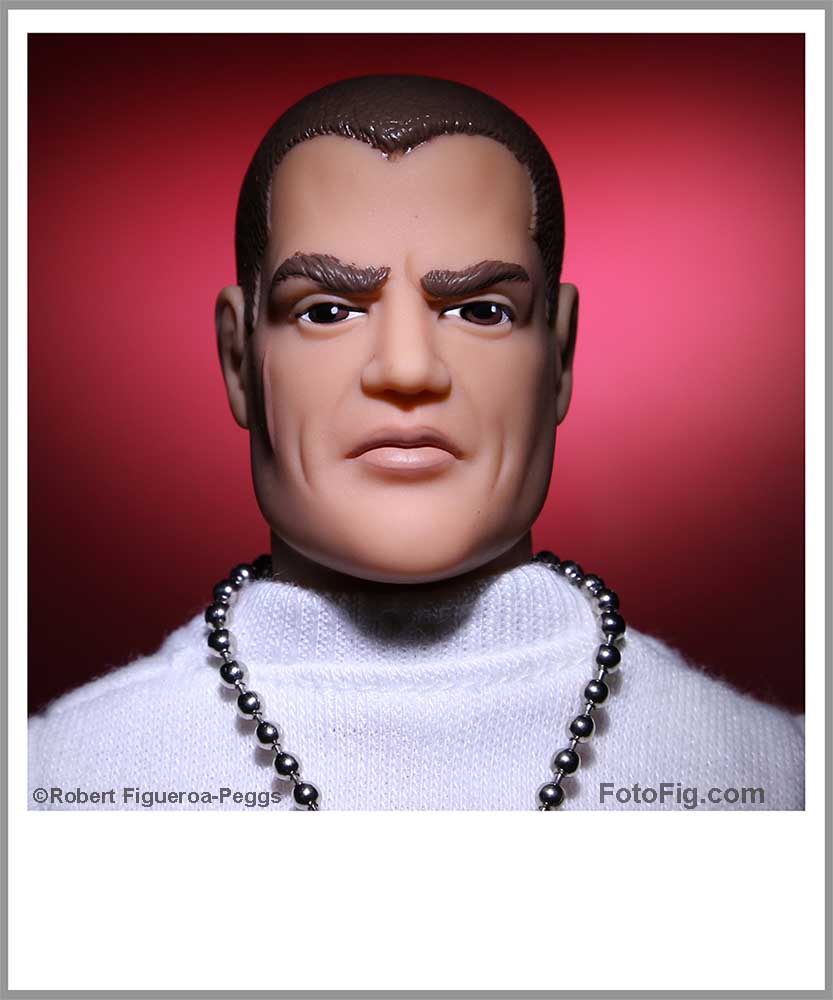