Paul depicts the art of the human experience through observation and interaction with the world. He explores the planet to capture simple yet profound moments that leave viewers as if they were there themselves – transporting the viewer to a specific moment in time provides an opportunity for awareness and presence.

Paul has been a photographer since the age of 14. His teen years began in photo labs and continued with a pursuit of technical photography skills in college. He has received numerous acknowledgements for his work including t wo National Exhibit Merit Awards from Professional Photographers of America in 2018, two in 2017, two in 2015, and three in 2014. He was published internationally in the 2014 Loan Collection Book and earned Two Loan Collection Awards in that competition. Other awards include the 2008 Ocean City Arts Center “Best in Show” award and the 2005 Scholastic Art Awards “Portfolio Gold Key Award.”

More recently he has been producing personal projects in tandem with a successful commercial photography career. In 2019, he decided to devote his efforts into exhibiting his unique collections and expressing himself as an artist exhibiting in both solo and group shows.

Paul’s body of work is intended to bring people’s attention away from their thoughts and to connect them with a unique moment. Each image brings your awareness to the time and space continuum and creates an emotional response. You will be captured by what you have not seen; a nuanced detail or place unknown. Perhaps you will see what you know – newly. It’s for you to experience. 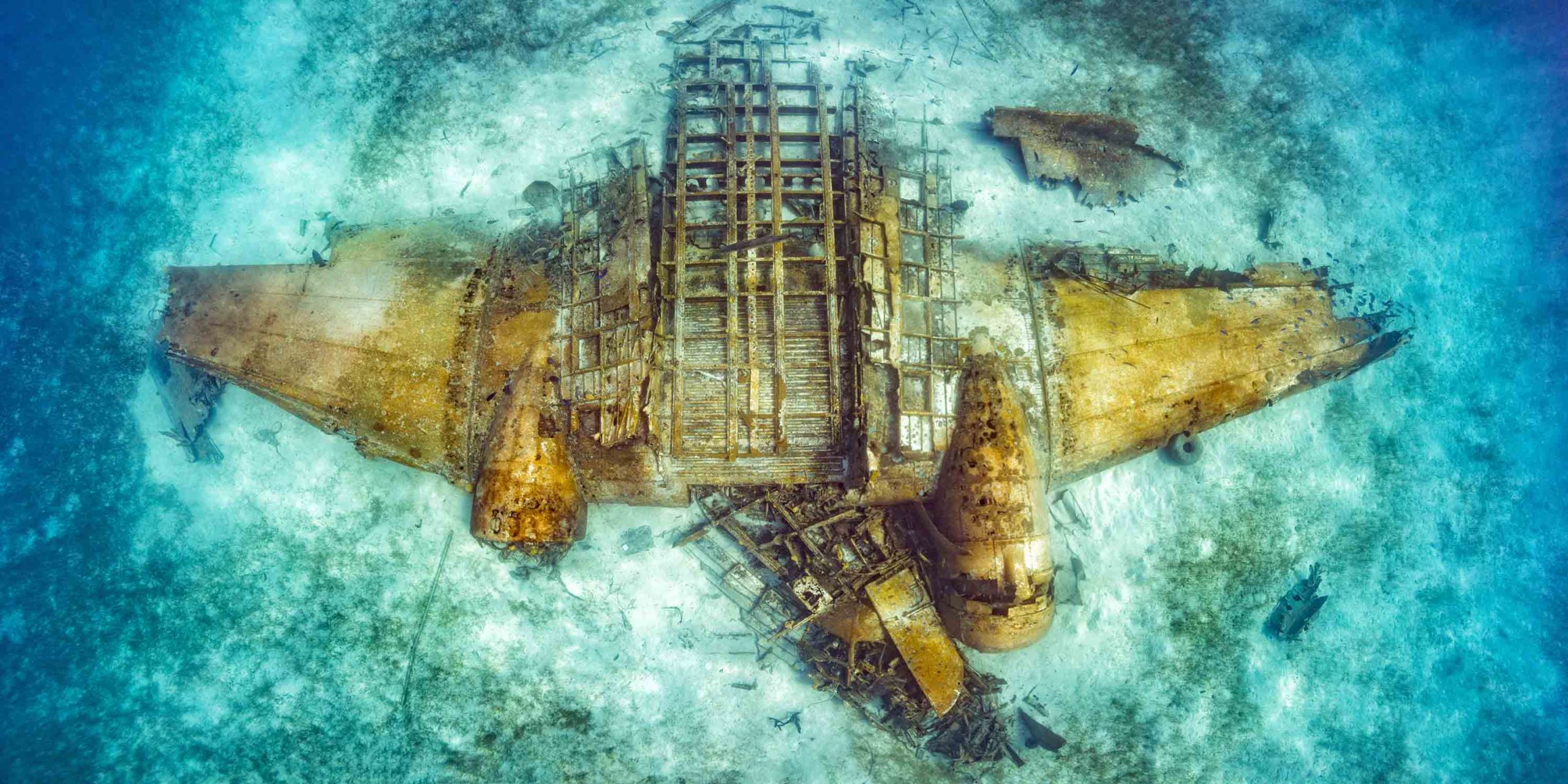 “I haven’t been everywhere, but it’s on my list.”
~ Susan Sontag 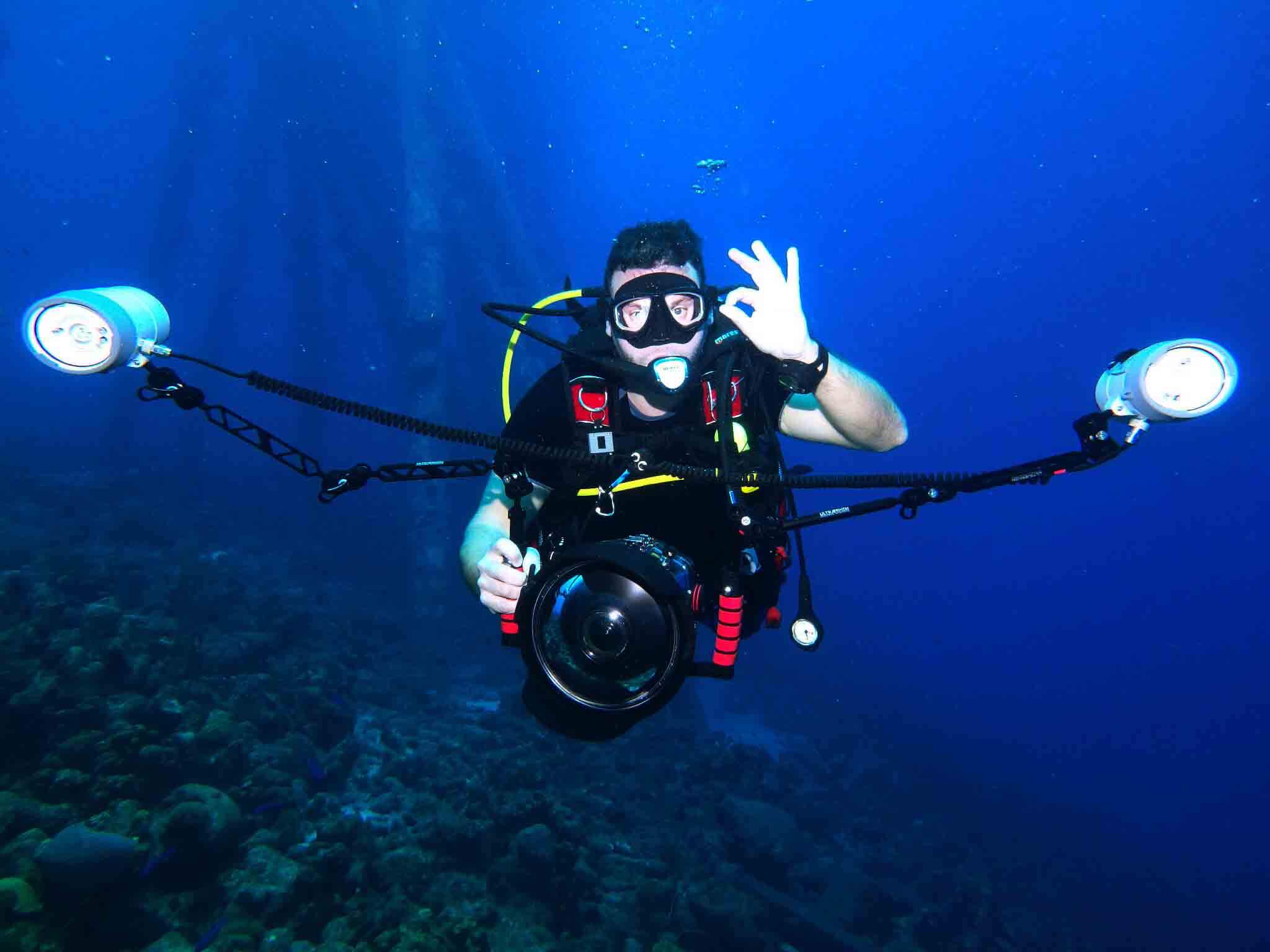 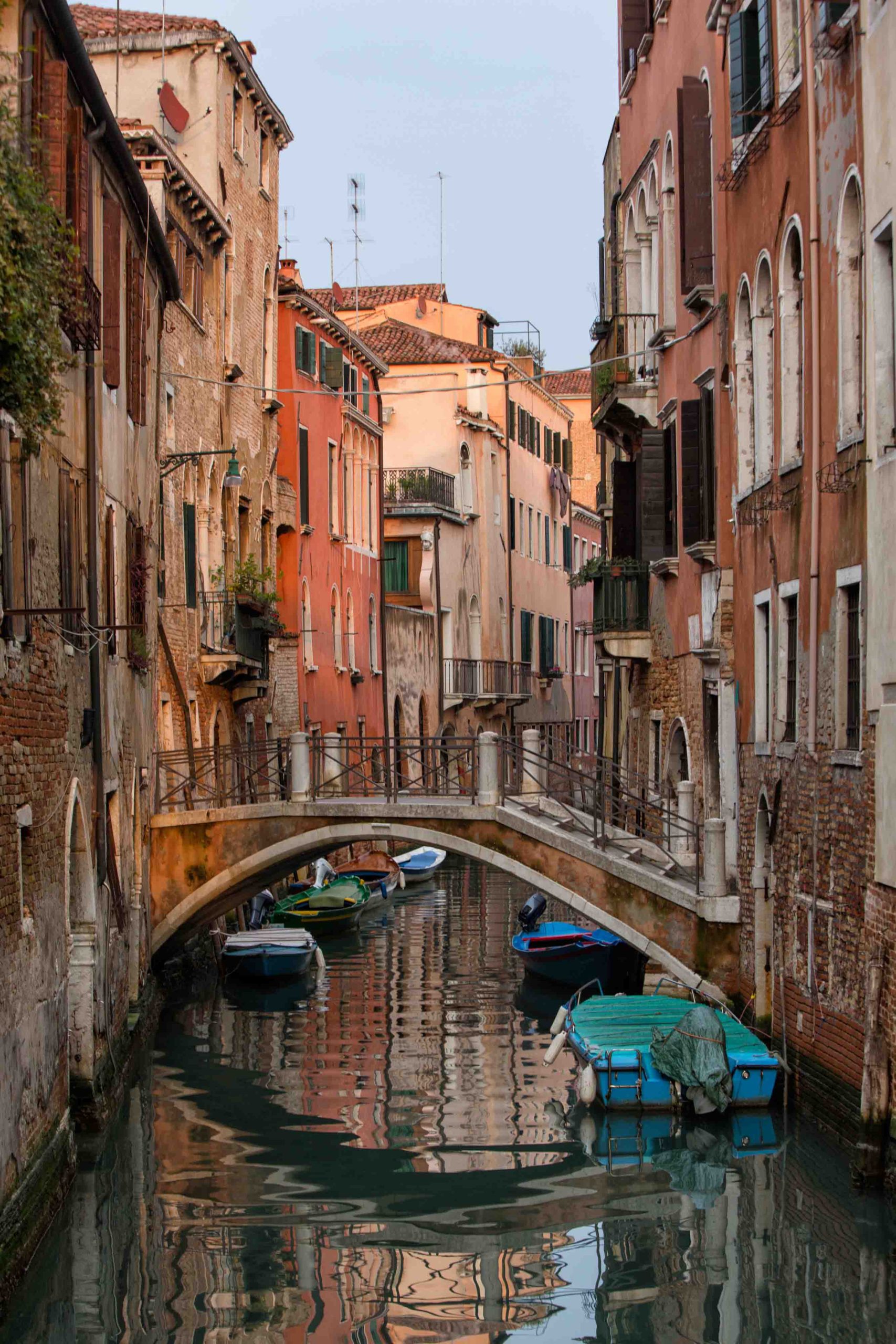