With close to 50 years as a professional photographer, Richard has been at the forefront of the evolution of photography. In the early 70’s he worked as a child photographer while in college. His patience and attention to detail quickly led him to become “Head Photographer” for a major New York studio. His responsibilities included hiring, training, critiquing and firing photographers. In 1986, he opened a portrait & wedding studio. After 20 successful years, he closed the New York studio and relocated to Fort Lauderdale. At first Richard shot for a few regional magazines, then opened Photo Impression, a gallery/studio in Wilton Manors, which he had for 2 years. Currently, he is a partner in a beach portrait business, Vision Photography, specializing in high-end portraiture.

Originally, Richard shot with medium format film cameras. Then in 2001, switched to digital by purchasing a $12,000 Phase One digital back for his Hasselblad. As digital cameras improved, he started using DSLR’s.

Most noted for his portrait photography, Viola has always had a passion for landscape photography and has won numerous awards. In 2009, he joined ArtsUnited, winning Best of Show at Art Explosion for his photograph “Cruising the Piers”. He was then granted a solo exhibit at the Stonewall Library featuring some of his favorite landscape photographs.

Over his career he has maintained his love for photography in this constantly evolving medium and has taught and inspired several others. For the past 4 years he has been a Board Member of ArtsUnited.

“Art is the pathway to the soul of the artist. Enjoy, support and buy art!” 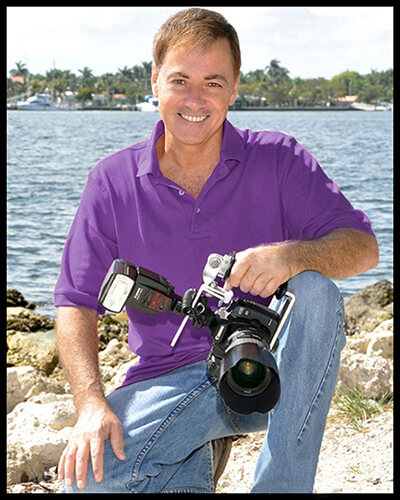 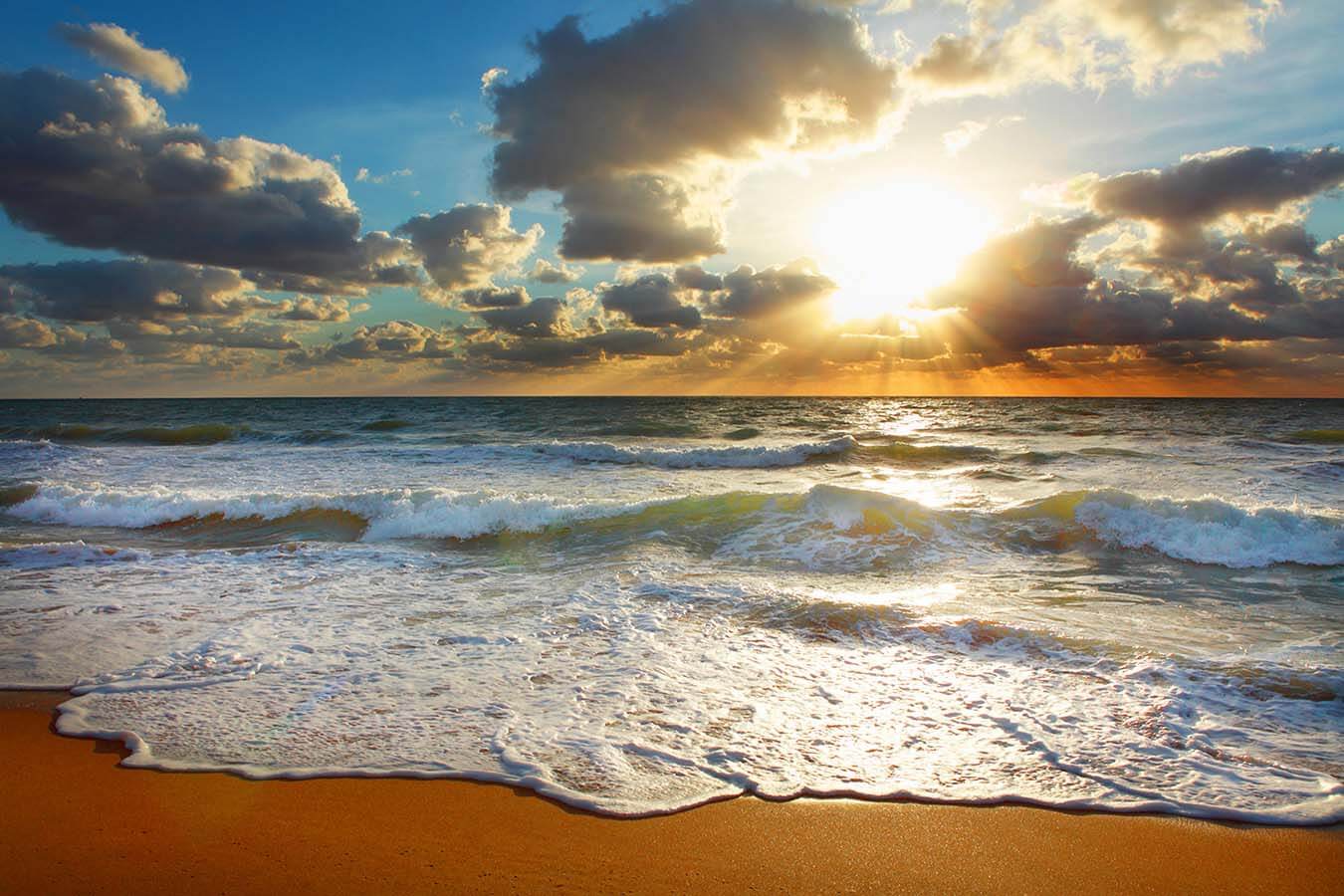